Home Dispute Resolution Does the joint-stock company have the right to hold the general meeting... 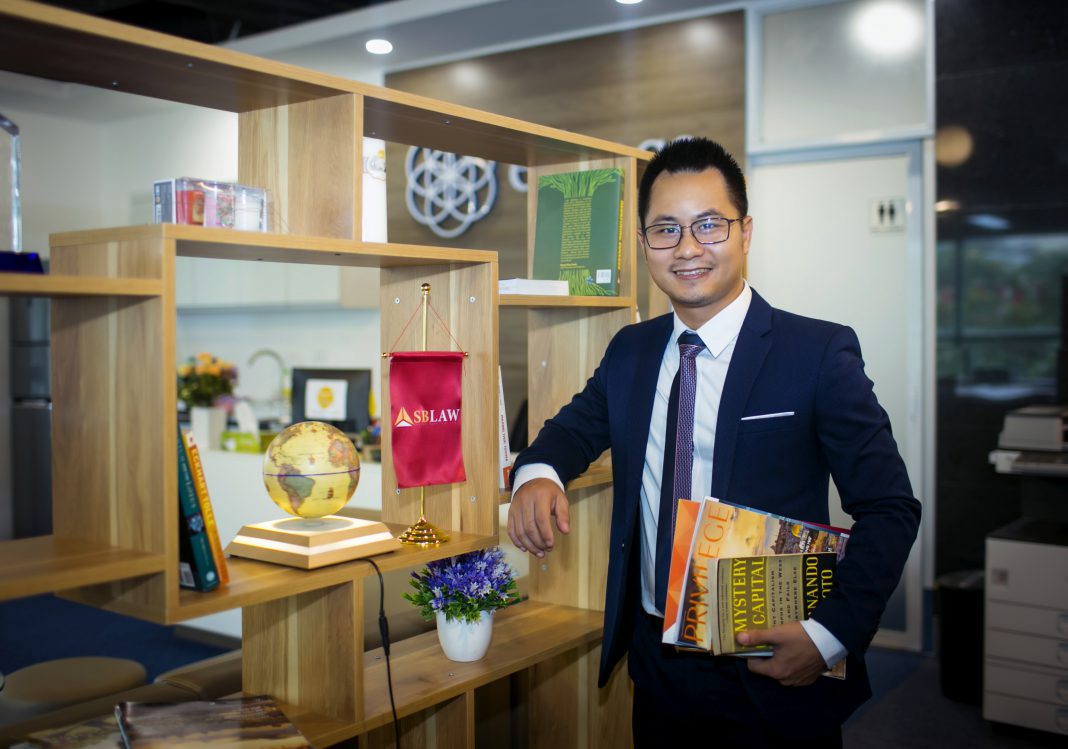 Does the joint-stock company have the right to hold the general meeting of shareholders through an online conference method? What is the legal basis according to Vietnamese?

For the public corporation, holding a general meeting of shareholders via online conference method is followed up the Circular No. 116/2020/TT-BTC on guidelines for implementation of some articles on the administration of public companies in the government’s decree no. 155/2020/ND-CP dated December 31, 2020, elaborating some articles of the law on securities.

For a normal joint-stock company, the enterprise law still has not regulated particularly the method to hold the general meeting of shareholders via online meeting conference.

According to point a clause 1 Article 115 of Law on enterprise, shareholders have the right to:

“Participate in and make comments at the General Meeting of Shareholders; exercise the right to vote directly or through authorized representatives or another method prescribed by law or the company’s charter. Each ordinary share equals one vote”

Even if other joint-stock companies still have not regulated the method of holding general meetings via online conference in Charter, according to point a clause 1 Article 155 mentioned-above and point c clause 3 Article 144, theoretically, it can be affirmed that the normal joint-stock company has the right to hold a general meeting in the form of online conference, even though this form has not been stated in the company’s charter.

However, this is a new method and there are no judgments related to the request to cancel the Resolution of the General Meeting of Shareholders on account of

the generality of the method of online conference, so there is still some risky of disputes shortly. 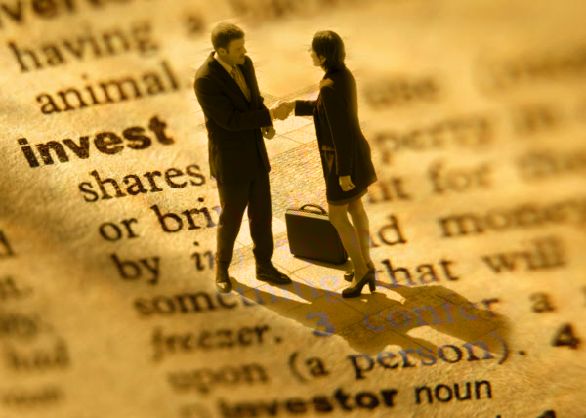 What should you do if all common properties of husband and wife are distrained by an enforcement officer? 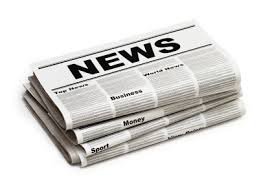 Experience of SBLaw in the field of dispute resolution 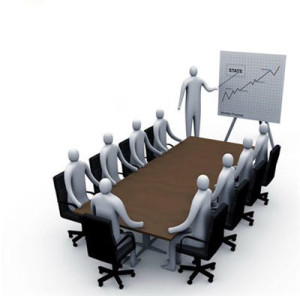