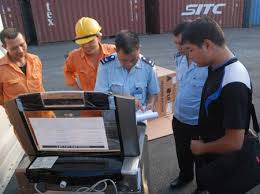 On December 03, 2013, the Ministry of Finance issued the Circular No. 181/2013/TT-BTC guiding the implementation of tax policies and incentives for programs and projects funded with official development assistance (ODA) capital or concessional loans provided by donors.

In accordance with this Circular’s regulation, Foreign principal contractors and foreign subcontractors are exempt from import duty, not required to pay excise tax (if any) and not subject to VAT on machinery, equipment and means of transport imported into Vietnam by the mode of temporary import for re-export to serve work construction under ODA loan-funded projects and are exempt from export duty upon re-export.

Particularly, the import duty and excise tax exemption do not apply to under-24-seat cars and cars designed for both passenger and cargo transportation imported by the mode of temporary import for re-export. Foreign principal contractors and foreign subcontractors that wish to import such cars into Vietnam for use shall pay import duty and excise tax according to regulations. When the work construction or project implementation is completed, foreign principal contractors and foreign subcontractors must re-export abroad cars already imported and will be entitled to import duty or excise tax refund according to regulations. Refunded tax amounts and tax refund procedures comply with the Law on Customs, the Law on Import Duty and Export Duty, the Law on Tax Administration and guiding documents. 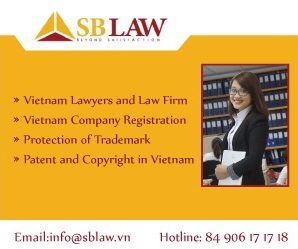