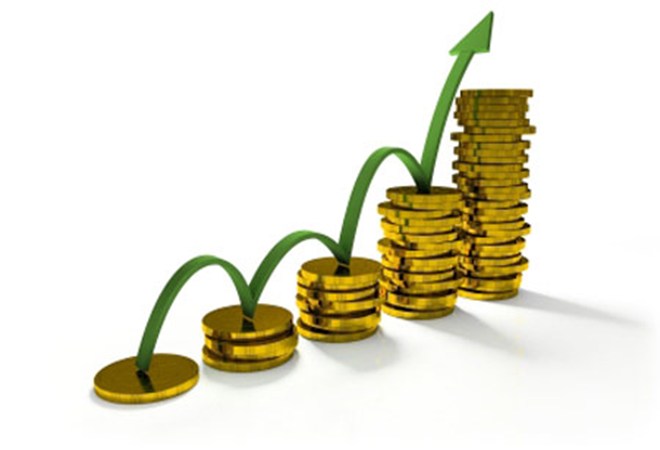 Since July 15, 2015, credit institutions are not permitted providing credit or providing new credit (in the case of providing already) to shareholders, groups of shareholders who are holding excessive shares or related persons of those shareholders.

In particular, after the time limit as that credit institution adjust the excessive share ownership rate before prescribed term (from 2016) or after the time as mentioned in the restructuring plan approved by the State Bank, shareholders, groups of shareholder fail to comply with the limit of share ownership as prescribed under the law on credit institutions.

Facebook Twitter Google+ LinkedIn Pinterest
Previous article From june 20, increase the export taxes on manioc to 5%
Next article To 2020, the economic growth of thai nguyen province is 10 – 11%/year