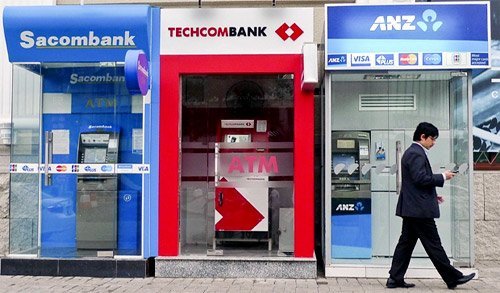 On December 30, 2016, the State Bank of Vietnam issued the Circular No. 39/2016/TT-NHNN prescribing lending transactions of credit institutions and/or foreign bank branches with customers, takes effect on March 15, 2016.

The most important content is the regulations in Interest rate of loan.  A credit institution and its customer shall agree on the interest rate depending on capital demands and supplies on the market, loan demands and creditworthiness of customers, unless otherwise stipulated by the State Bank’s regulations on the maximum interest rate. A credit institution and customer shall agree on the interest rate on short-term loan denominated in Vietnamese dong but shall not allow it to exceed the maximum interest rate decided by the State Bank’s Governor over periods of time in order to meet certain demands for borrowed fund such as loans taken out to support the agricultural and rural development sector under regulations of the Government on credit policies for agricultural and urban development; loans taken out to implement the export business plan in accordance with the Law on Commerce and other instructional directives thereof…Terms and conditions of an agreement on the interest rate shall comprise interest rate levels and methods for calculating the interest rate on a loan. Where the interest rate is not converted into %/year and/or the method for calculating the interest rate based on the actual outstanding amount of debt and time length of maintenance thereof is not applied, the loan agreement must include terms and conditions of the interest rate converted into %/year (one year is calculated as three hundred and sixty five of days) according to the actual outstanding amount of debt and time length of maintenance thereof.