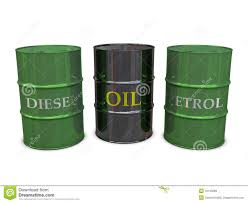 On October 9, 2013, the Ministry of Finance promulgated Circular No. 139/2013/TT-BTC, on customs procedures for petrol and oil exported, imported, temporarily imported for re-export and transferred from/to border gate;

Also in this Circular, Petrol and oil already temporarily imported but not re-exported or fully re-exported may be sold domestically. After obtaining the approval from the director of the Customs Department, traders shall register new declarations for carrying out procedures for the volume of petrol and oil for domestic sale according to the form of commercial import; tax policies and policies on management of imported petrol and oil will be applied at the time of registration of declarations for domestic sale.