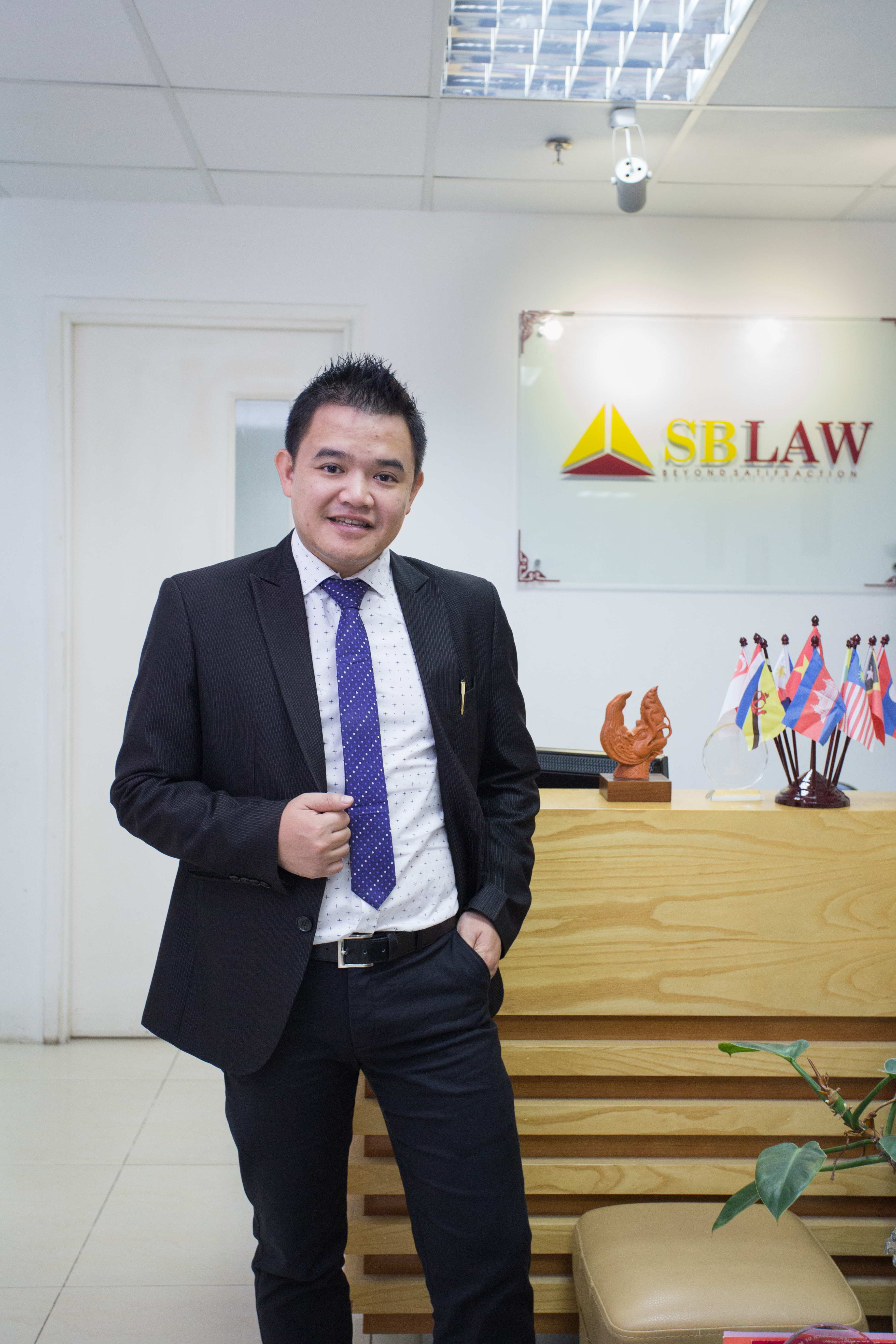 At the end of the 1990s, franchise was still a strange concept to most people in Việt Nam.

There were no opportunities to enjoy or even see the products and services of the world’s well-known brands in Việt Nam.

KFC, McDonald, Starbucks and Lotteria were not familiar names for Vietnamese youth. However, this has changed.

Now, you can start a beautiful morning with friends at a Starbucks or enjoy lunch with family at a KFC or Lotteria outlet. You could also purchase the latest Nike or Adidas products as well as those of other world famous brands at stores in Việt Nam.

This change has been the result of a very effective business model – franchise.  After 40 years of  Đổi mới (Renewal) and more than 19 years since its entry into the World Trade Organization (WTO), Việt Nam has emerged as one of the most attractive countries for investors and franchisors, with a population of over 90 million, 65 per cent of whom are under 35 years old, and a very dynamic consumer class with a strong preference for foreign brands.

Despite the global economic slowdown, thanks to its advantageous location, population size, and consumer habits, Việt Nam is now an ideal destination for many investors as well as franchisors.

According to the Vietnamese Ministry of Industry and Trade (MoIT), around 160 franchises have entered Việt Nam so far. This is just the franchises that are required to register with MoIT before officially commencing their operation pursuant to the 2005 Commercial Law.

The dominant business sectors for franchises are food services, retail, education, and entertainment. Food and beverage franchises account for 30 per cent of the registered franchises. The primary reason for the sustained increase in franchise activities in Việt Nam is the adoption of the 2005 Commercial Law and Decree 35/2006/NĐ-CP (later amended by Decree 120/2011/NĐ-CP), which, for the first time, provided a legal framework for franchising.

Foreign franchisors are required to register their franchising activities before granting franchises in Việt Nam. If they carry out their franchise activities in the country without a certificate of franchise registration, they will face administrative sanctions, including fines ranging from VNĐ10 million to 20 million (approximately US$439-878).

The franchisors must also consider the following conditions before registering their activities: The franchise network must have been in operation for at least one year.

– They must have operated the franchise business for at least one year before they initiate sub-franchising.

– The goods or services that are the subject of a franchise agreement must not be on the Government’s list of banned goods and services.

If they are on the list of goods and services subject to business restrictions, a special business license must be obtained before franchising is deployed.

A franchise registration dossier must comprise:

– An introduction of the franchise business containing the information as required by Circular 09/2006/TT-BTM guiding the commercial franchising registration;

– A copy of the certificate of business registration or a legally equivalent document;

– Other documents required by the competent authority (including the franchise agreement or form of agreement).All documents issued in a foreign language must be notarized and legalized. The Vietnamese versions of such documents must also be notarized.

If the parties select application of the law of Việt Nam, the franchise contract may contain the following main items:

i. Contents of franchising;

ii. Rights and obligations of the franchisor;

iii. Rights and obligations of the franchisee;

v. Term of the contract; and,

vi. Extension and termination of the contract, and dispute resolution.

The franchise contract must be made in Vietnamese. In the case of a franchise from Việt Nam to overseas, the parties must agree on the language of the franchise contract. Once registered, a franchisor must report any changes in the general information about the franchisor and/or changes affecting the relevant industrial property rights (i.e., changes in Part a) to the competent authority within 30 days after the date of change.

In addition, by January 15 every year, a franchisor must send an annual report to the competent authority on the matters contained in the disclosure document.

The above regulations regarding franchise activities in Việt Nam are provided in the 2005 Commercial Law. However, such regulations were issued in 2005 and there are some defects in this law: the definition of franchising is not clear for distinguishing between a trademark licence agreement or a technology transfer agreement; the conditions on franchisee and sub-franchisee do not offer sufficient protection for the rights of the sub-franchisees.

In addition, the method and measures for controlling and checking the franchisee’s activities by the franchisor are not clear.

Furthermore, numerous changes in the legal system, such as adoption of new investment and enterprise laws, the civil code, changes in the legislative mindset of lawmakers, have occurred in order to protect and ensure the freedom of enterprises as well as actual business conditions at a time Việt Nam is deepening its international integration.

Therefore, the need to revise the said regulations should be taken into account. In fact, the drafting of a new commercial law is underway and, according to MoIT, the draft will be submitted to the Government in 2017 and publicised to collect feedback before it is submitted to the National Assembly for passage in 2018.

The franchise business in Việt Nam has developed in a stable manner thus far. With a new commercial law to be adopted soon, this business will hopefully prosper further. — SBLAW 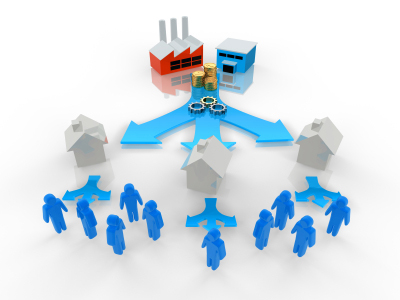 Registering the franchise activity in Vietnam