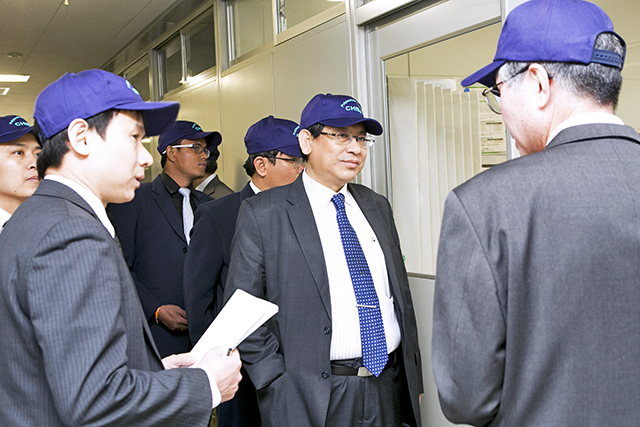 Within that, the most important contents is the regulations on supplementing the agency assigned to implement specialized inspection functions and operation of specialized inspection. In particular, from March 15, 2017, beside the General Department of Standards Metrology and Quality, Vietnam Agency for Radiation and Nuclear Safety, the Department of Standards Metrology and Quality under the management of Department of Science and Technology of provinces and central cities shall have the organization and inspection activities of science and technology.

This Decree takes effect on the signing date 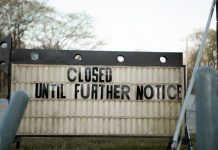 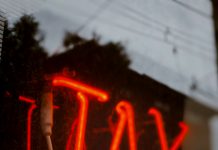 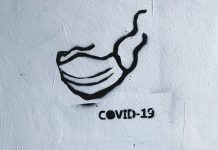 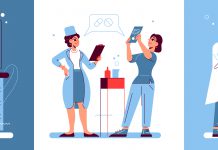 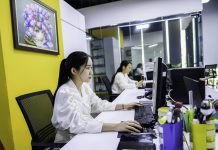